Government plans to make the sector more efficient and sustainable

India has ambitious plans to bring down logistics costs in order to be more globally competitive, while ensuring faster movement of goods and lower emissions.

More on "Industrial and Logistics"

Getting there is going to require expanding road and rail networks, setting up new logistics parks for rail and waterway hubs, and bringing different government departments to think and act unanimously. These were plans detailed in this year’s budget.

While there is a long way to go, with recurring targets set over the next two decades, it stands to transform a sector that has become increasingly integral to daily life.

“The plan can help businesses cut down logistics cost, track movement of goods more efficiently, and have access to information and data on upcoming connectivity projects, business hubs and industrial areas, to strategically invest in warehouses at suitable locations,” says Chandranath Dey, Head of Operations and Business Development, India, JLL.

According to estimates by a government institution, if the country manages to reduce logistics cost from 14% of GDP to 10%, it can save INR 10 lakh crore (approximately USD 132 billion) and significantly reduce carbon emissions.

The government plans – an initiative called “PM Gati Shakti” – involve expanding the highway and rail network, developing a tech platform that will reduce paperwork and allow stakeholders to track the movement of goods, constructing logistics parks, and developing 100 cargo terminals over the next three years.

India’s logistics sector is currently dependent on roads, where vehicle speeds are one of the lowest among developed countries. The average speed of trucks on Indian roads is 30kmph, or about half that U.S. average.

“It’s challenging to decongest highways, many of which run through urban residential areas. The only other way to speed up logistics is using trains extensively. Indian Railways is already working on two Dedicated Freight Corridors projects, which are partially functional, where goods trains have achieved an average speed 80 kmph to 100 kmph,” Dey says.

Besides being faster, trains are also more cost-effective. Globally, moving goods via trains is up to 50% cheaper than by road. 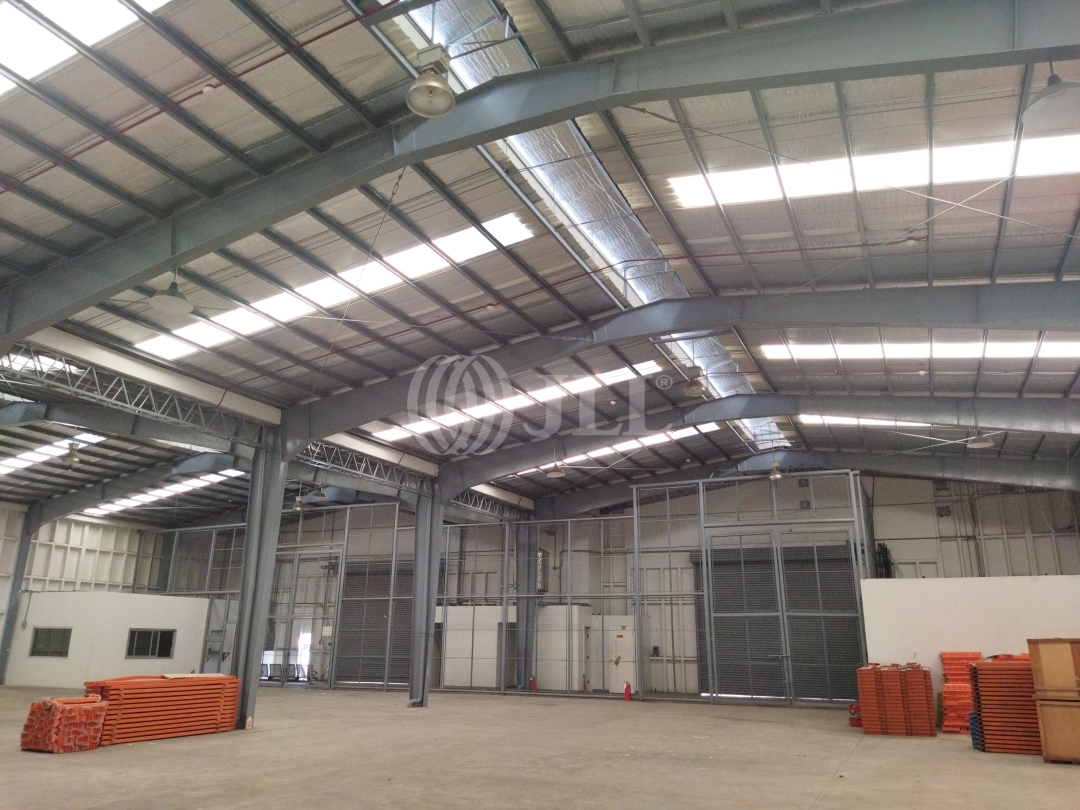 If trains can replace roads as the preferred mode of transport, emissions will reduce automatically in the logistics sector. According to Dey, a train (or rake) running on full capacity is equal to the load that 80 trucks can carry, which would have much higher emissions compared to trains that run on electricity.

The ultimate result of the plans for many of India’s warehouses will be better connectivity, in turn boosting the attractiveness of what is already one of the commercial real estate’s hottest sectors.

“The warehousing sector is going to keep growing fast,” says Dey. “Being a top government priority is going to increase demand.”

Why senior housing demand is on the rise