With demand outpacing supply, prime office rents are set to rise through the year, albeit at a more modest pace compared to the past three years.

Vacancy rates in both Sydney and Melbourne are sitting at 3.7 percent with analysts expecting it to be squeezed further to around 3 percent by the end of the year.

While sustained demand is coming from a range of industry sectors, flexible office providers are particularly voracious, says Tim O’Connor, JLL’s head of Leasing in Australia.

“A number of industry sectors are in expansionary mode, but flexspace operators continue to pile in to capture the ongoing demand from businesses for temporary space on flexible lease terms.”

In Sydney’s central business district, office completions for 2019 - which are set to hit 56,300 square metres -will be well below the 20-year historical average of 102,500 square metres.

However, some analysts expect development activity to pick up from 2020, both in Sydney’s central business district as well as metropolitan office markets.

BIS Oxford Economics expects the supply-demand ratio to balance out closer to 2021, with developments underway in the city centre, as well as in Parramatta, North Sydney, Macquarie Park and Eveleigh, already having significant tenant pre-commitments.

"[Low vacancy] is good news for building owners, but not for tenants looking to negotiate leases in the near term," economist Lee Walker, said in the Australian Financial Review, in November.

The limited options for prime grade space will precipitate a wave of pre-commitment activity over 2019 and 2020, says JLL’s O’Connor.

“In Melbourne, even though 344,600 square metres of office space is in the pipeline for the remainder of 2019 and 2020, tenants have already committed to 75 percent and we are seeing strong enquiry for the upcoming backfill space availability.”

As this market dynamic continues to nudge up rents in the city centre, businesses are looking to relocate some operations to the comparatively affordable metropolitan markets.

Development and tenant activity has been accelerating in North Sydney, Macquarie Park and Parramatta for the past two years, says Daniel Kernaghan head of Office Leasing – NSW, JLL.

“The NSW government has committed to reducing its CBD footprint by 100,000 square metres by 2021, and we’ve seen that with its major commitments in Parramatta, but the private sector is doing the same. Major infrastructure projects such as Sydney Metro, are giving businesses the confidence to relocate to alternative business centres and enhance the wellbeing of their employees.” 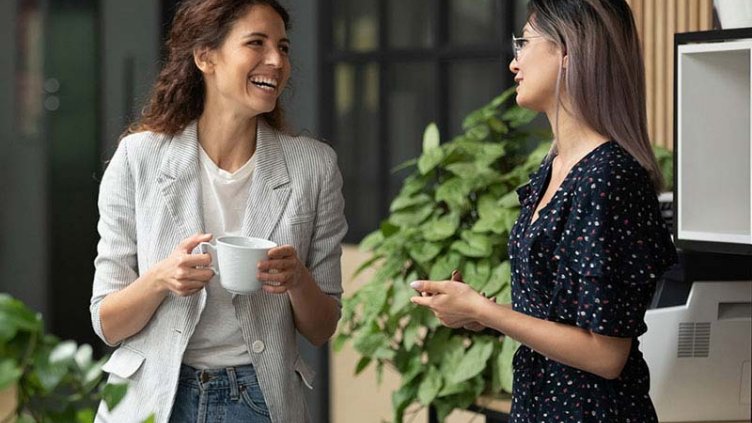 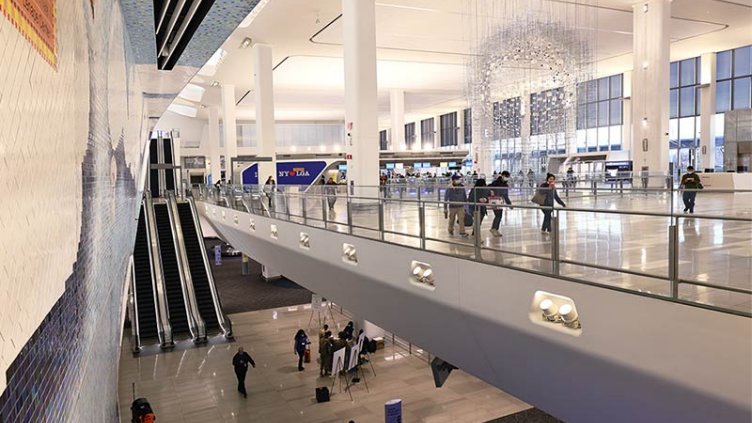 PODCAST: Big news that happened while you weren’t looking 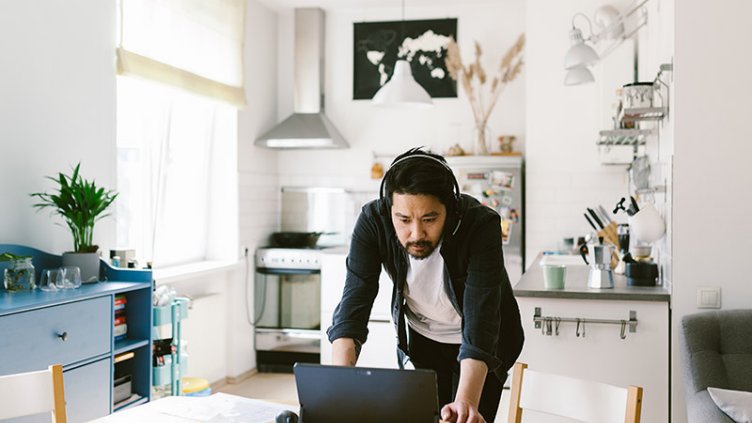