Tough credit conditions in China’s real estate market are giving foreign investors the upper hand, a favourable advantage that has been encouraging big global funds to pile in.

Financing costs for Chinese developers, China’s primary real estate dealmakers, have been rising steadily since late 2016, when the government introduced measures to clampdown on the shadow-banking sector.

Overseas debt for listed Chinese developers reached RMB 99.6 billion during the first four months of 2018, with the average cost rising above 100 basis points to 6.98 percent from 2017, according to the China Index Academy. Key funding channels – from domestic bond issuances to loans for land purchases – have dried up.

“Many established developers are telling us that traditional financing is harder to obtain and more expensive than ever,” says Eddie Yeh, Head of Corporate Finance, JLL Greater China.

This, combined with limited competition from Chinese groups whose hands are tied by Beijing’s deleveraging campaign, means that foreign investors may for the first time have the edge in Chinese real estate deals.

While some property firms are tapping asset-backed securities (ABS) as an alternative funding source or to lower their financing costs, Yeh says this is not a panacea for the debt problems of many borrowers. Instead, many have been forced to tap the bond market in Hong Kong, taking on extra cost and risk.

During the first four months of 2018, listed Chinese developers issued RMB 99.6 billion in overseas debt with the average cost rising above 100 basis points on 2017.

But with the yuan down against the dollar, even overseas funding is getting expensive and some developers will have to sell assets to raise cash.

“Mid to small-sized developers, whose financing capacities are being squeezed the hardest, are expected to trade the most stock,” says Sigrid Zhou, from JLL’s Capital Markets Research team based in Shanghai.

“We’re already seeing this happen and it will continue forward as developers look to maintain their cashflow,” she adds.

And even the biggest developers are not immune. Wanda announced in January that it would sell half of its foreign property assets to repay debt while both Anbang Insurance Group and HNA Group are also reportedly looking at sell-offs.

As more comes to market, deep-pocketed foreign investors such as U.S. pension funds and Sovereign Wealth Funds are taking advantage of the opportunities.

“Access to low cost financing and a comparatively long investment cycle give offshore investors an advantage during the negotiation process,” adds Zhou.

Canadian pension fund, CPPIB has already announced plans to pump US$817 million into rental housing programs in tier one, and some tier two, Chinese cities. In May 2018, Singapore’s sovereign wealth fund, GIC, established a partnership with NOVA, a Shanghai-based property investor, to invest in in rental housing in China’s tier one cities.

Rental housing is a key focus for the Chinese government and is likely to be the biggest beneficiary of foreign money but the office sector will draw strong interest, followed by retail.

Click to read more about how Quasi-REITs will smooth China’s transition to securitization.

Allianz and Gaw partner up in latest S$1.6B commitment to Singapore market 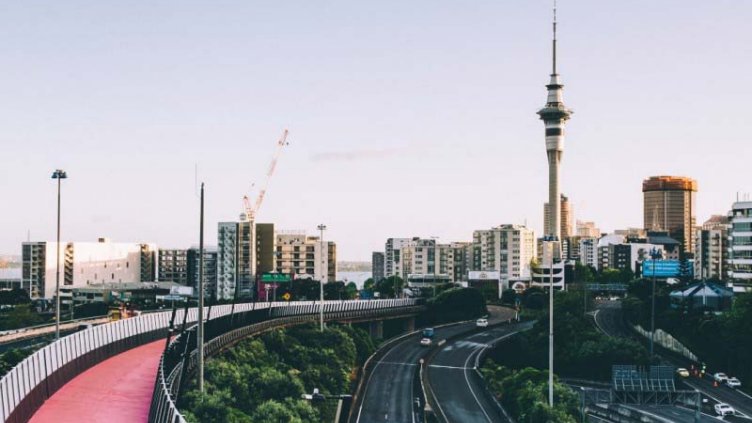 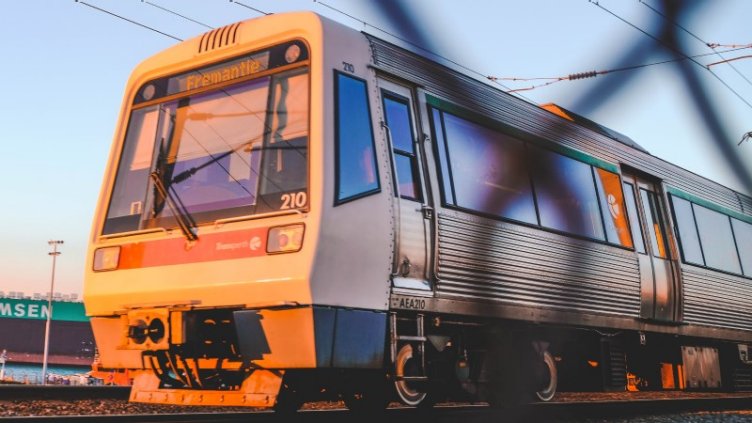