China is poised to become a major exporter of innovation, ideas and home-grown products as it enters a new phase in its globalization, fueled by a new breed of dynamic private companies.

The country has long been regarded as the world’s factory, cementing its position as the world’s largest exporter back in 2009. Since then, it’s broadened its horizons significantly to become a major source of capital, with Chinese investors pouring money into everything from trophy offices and hotels, to football teams and technology companies.

And its evolution doesn’t stop there; the next decade will be marked by the internationalisation of China’s increasingly competitive firms.

“China’s success is no longer all about manufacturing output, infrastructure investment and fast growth. We need to take a much closer look at how China is taking an increasingly central role in the global innovation economy,” says Jeremy Kelly, Director of Global Research, JLL. “The strategic ‘Made in China 2025’ program will be at the forefront of this shift.”

Huawei, Alibaba, Tencent – they may not be household names yet, but they’re developing the scale to challenge the likes of Apple, Google, Amazon and Facebook. In doing so they’re becoming symbols of an increasingly digital, tech-savvy and innovative nation.

“China’s corporate landscape is changing fast,” says Joe Zhou, head of research for China, JLL. “The ‘old guard’ of state-owned giants, private sector firms and multinational corporations have been joined by a new wave of homegrown companies, many of which are at the cutting edge of China’s progression up the value chain.”

They are helping drive forward China’s most innovative cities too – the likes of Beijing, Shenzhen and Shanghai as they not only snap up office space but also encourage new forms of space to be developed and designed, from state-of-the-art campuses to more flexible and technology-enabled workspaces.

Take Hangzhou, the home of Chinese e-commerce titan Alibaba. When the company floated on the New York Stock Exchange in 2014, it was the largest IPO ever. In large part thanks to Alibaba, Hangzhou has established itself as a leading corporate hub with a thriving tech scene and a population of 9 million people.

The influence of China’s increasingly innovation-focused firms is being felt abroad, as well as at home. While the government’s ‘Belt and Road Initiative’ is the most visible manifestation of China’s global ambitions, the growing presence of Chinese corporates across the globe adds a more subtle dimension to China’s relationship with the rest of the world and its impact on real estate markets.

A number of Chinese firms already have a footprint in many countries. Telecoms giant Huawei, for example, has been involved in telecoms networks across Africa, Asia and Latin America, and is at the forefront of the development of 5G.

Other Chinese firms are only at the start of their international expansion, often building their presence through acquisitions of overseas firms and strategic investments into foreign firms, particularly in the United States, the UK and Germany.

The likes of Ofo and Mobike are driving the dockless bike sharing phenomenon and expanding rapidly around the world. Likewise, Chinese travel website Ctrip has acquired UK-based Skyscanner and U.S.-firm Trip.com to establish a truly global presence while BYD is providing electric buses to cities across the world, including London and Los Angeles and DJI has established itself as the world’s largest manufacturer of drones.

“Although some of these companies are little known, their innovative products will soon be seen in many cities overseas,” said Kelly. “These companies have thrived at home and now they need new markets to expand into.”

South and Southeast Asia, as well as Africa in the longer-term, offer huge potential markets for Chinese firms – with large, young and rapidly growing consumer bases. Chinese smartphone manufacturers already dominate the market in India, for example, with firms in other industries looking to expand and invest in these markets.

And the ambitions of Chinese firms don’t end there. “Corporate expansion is also anticipated along the Belt & Road route through Central Asia but it’s more likely to come from state-owned enterprises involved in infrastructure projects”, Kelly says.

With China’s government putting plans in place to nurture start-ups and thriving tech hubs providing support and motivation for future growth, today’s corporate titans are just the tip of the iceberg. According to China Money Network, there were 22 new Chinese ‘unicorns’ (start-ups valued at US$1 billion or more) in 2017 – a number matched only by the U.S.

Increasingly, China’s technology hubs – the likes of Beijing, Shenzhen and Hangzhou – will develop strong links with their global peer cities, such as Silicon Valley or Bangalore, making it a truly international player – and a leader in the global economy.

Kelly adds: “China has always had links with global cities through trade and capital flows, but the relationship is set to change fundamentally as international companies look to China for the next ideas, products and services.” 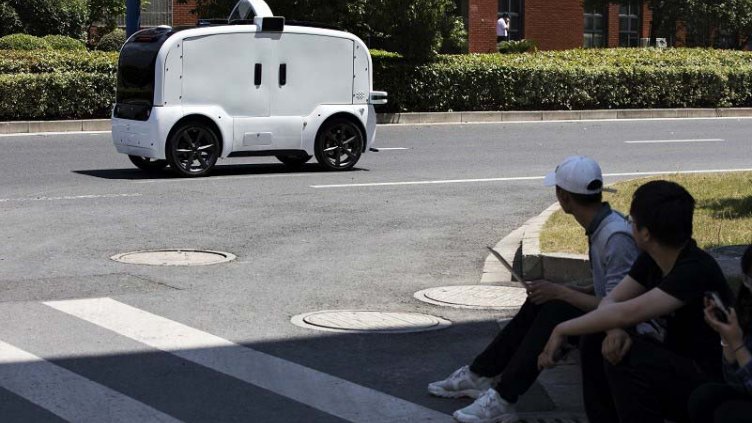 Smart Cities: How far have we come? 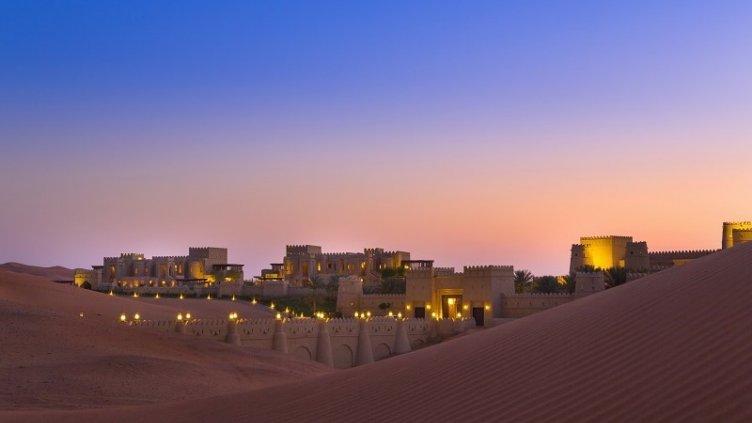 Why hotels are designing picture-perfect spaces 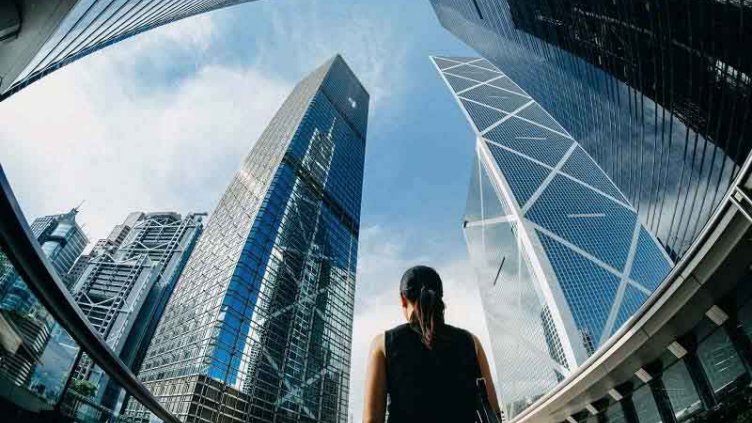 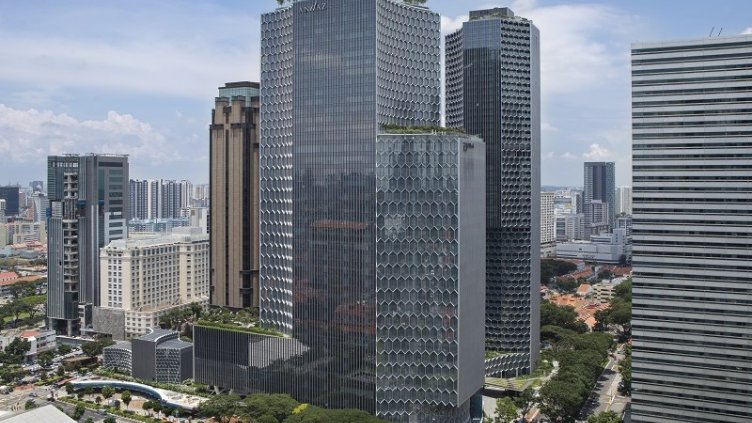 Allianz and Gaw partner up in latest S$1.6B commitment to Singapore market