Hotel investments in Asia Pacific to rise 15 per cent in 2019, says JLL

Region’s transaction volumes spurred by trades in Japan and Singapore

Last year, transaction activity was fuelled by single-asset trades, which drove more than 83 per cent of the total US$8.3 billion invested into the region. Developers and private equity firms were the biggest buyers, acquiring more than half of all the properties traded.

Building on 2018, investment momentum is expected to accelerate as investors look to sell assets and ride the anticipated tourism boom, especially in Japan and Singapore. The most notable buyers will be Pan-Asian private equity funds that raised capital last year but have yet to deploy it. Listed REITs, particularly Japanese REITs, will look to Asia’s most liquid markets for purchases, while conglomerates and owner/occupiers will buy selectively in key markets.

According to the report, investor sentiment in Japan will remain buoyed by the Rugby World Cup and the Tokyo Olympics – the market has already seen an 8.7 per cent growth in tourism year-on-year. Similarly, Singapore’s hotel market pulled in seven per cent more tourists last year, driving positive RevPAR increases across all chain scales. In China, tourism demand outstrips supply -- JLL tracked record high growth in RevPAR across major Chinese cities in 2018, including Chengdu up 20 per cent, Beijing up 15 per cent, Chongqing up 13 per cent and Wuhan up 12 per cent.

“While we remain in a late-cycle environment where yields remain low with limited potential for further compression, most investors do not see a major downturn coming. After a subdued final quarter in 2018, enquiries and deal making have perked up at the beginning of the year. Interest rates are now stabilised, so investors can focus on income growth and in markets where fundamentals remain strong,” concluded Ercan.

JLL expects investors looking at Asia Pacific will factor into their valuation assumptions less upside in income; however, liquidity across key cities and lower return requirements will drive transaction volumes. On the global front, hotel occupancy rates and underlying property performance will remain strong while travel and tourism are slated for another record year. Investors seeking more yield are increasingly turning their sights toward hotels amid slower economic growth projections and geopolitical uncertainty.

JLL’s Hotels & Hospitality Group has completed more transactions than any other hotels and hospitality real estate advisor over the last five years, totalling more than $63.2 billion worldwide. The group’s 350-strong global team in over 20 countries also closed more than 5,420 advisory, valuation and asset management assignments. Its hotel valuation, brokerage, asset management and consultancy services have helped more hotel investors, owners and operators achieve high returns on their assets than any other real estate advisor in the world.

JLL (NYSE: JLL) is a leading professional services firm that specializes in real estate and investment management. Our vision is to reimagine the world of real estate, creating rewarding opportunities and amazing spaces where people can achieve their ambitions. In doing so, we will build a better tomorrow for our clients, our people and our communities. JLL is a Fortune 500 company with annual revenue of $16.3 billion, operations in over 80 countries and a global workforce of over 90,000 as of December 31, 2018. JLL is the brand name, and a registered trademark, of Jones Lang LaSalle Incorporated. For further information, visit jll.com

Want more? Talk to the team 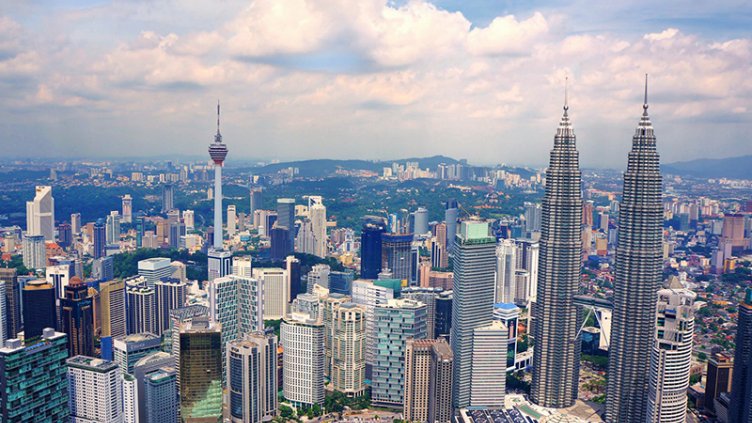 Global capital flows to further diversify, while investors to remain cautious and selective in 2020 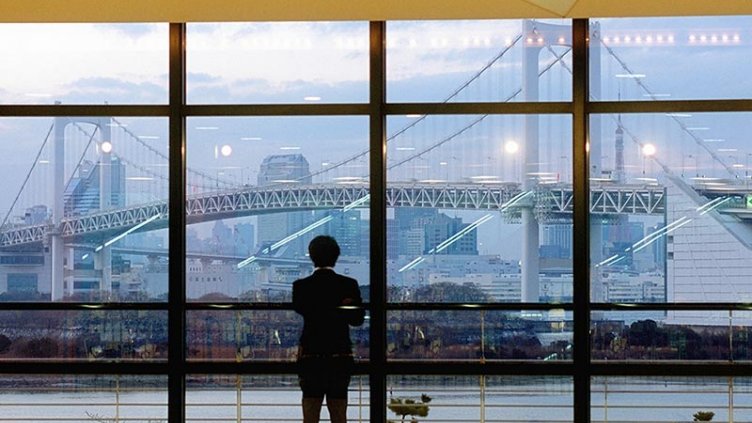 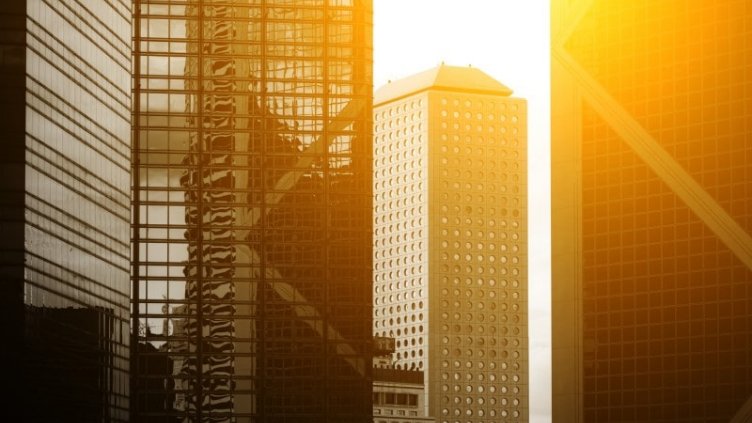 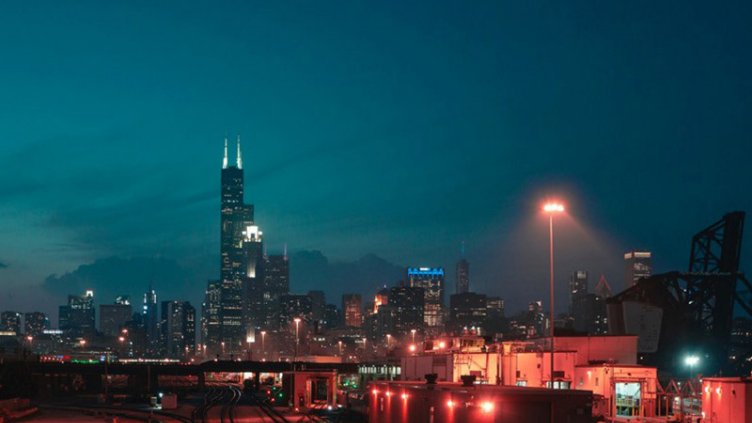