South Korea is experiencing a surge of interest in real estate debt as the country continues another record year in outbound real estate investment.

Real Capital Analytics (RCA) has revealed that net acquisitions by South Korean investors was likely to have hit US$4.6 billion last year, with additional real estate transactions worth US$2.5 billion finalised when 2016 wrapped up.

And 88 percent of South Korean investors are already planning to invest in real estate debt in the next 12 to 18 months according to a recent survey done by ANREV as bond yields remain compressed. “As governments around the world embarked on aggressive quantitative easing strategies in response to the Global Financial Crisis of 2007, it has been increasingly difficult for investors to identify suitable risk adjusted returns,” says Tim du Temple, Head of Debt Capital at JLL Australia. “Real estate debt offers an attractive risk adjusted return in an environment where other investments such as government bonds are providing low returns.”

The United States is likely to remain a key outbound market for South Korean capital even as real estate prices threaten to peak. “There are several reasons – the U.S. is attractive to investors due to the high transparency and liquidity of its property market, a depth which creates a constant pipeline of investment opportunities, and the comparatively low hedging costs between Korean won and the U.S. dollar,” says du Temple.

Already, the new U.S. office mezzanine debt fund from Samsung SRA, which was launched in October 2016, had made its first investment with a US$10.5 million subordinate debt position on a Class A office tower in Chicago. The fund’s aim is to provide Korean institutional investors access to mezzanine debt on office assets in six gateway cities – New York, Boston, San Francisco, Chicago, Los Angles and Washington DC.

It is likely South Korean firms will compete to secure more of these mezzanine loans. “Mezzanine debt is attractive to investors due to the high secured returns they can offer,” says du Temple. 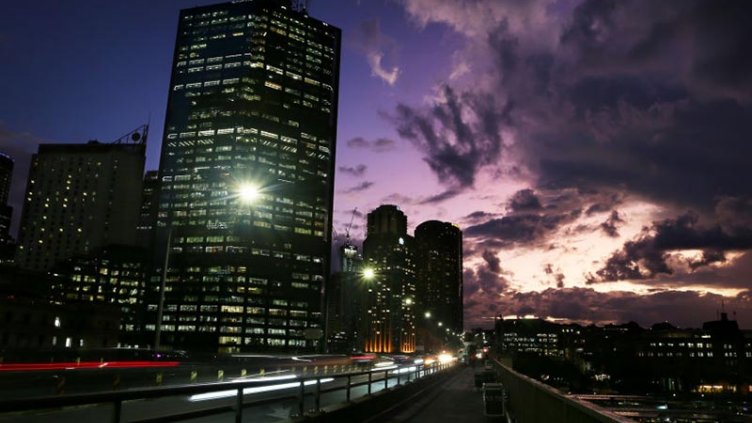 How the property industry is measuring interest rate risk 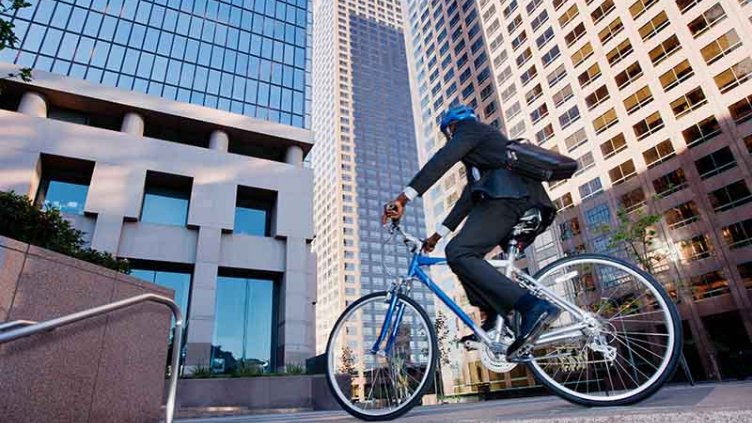 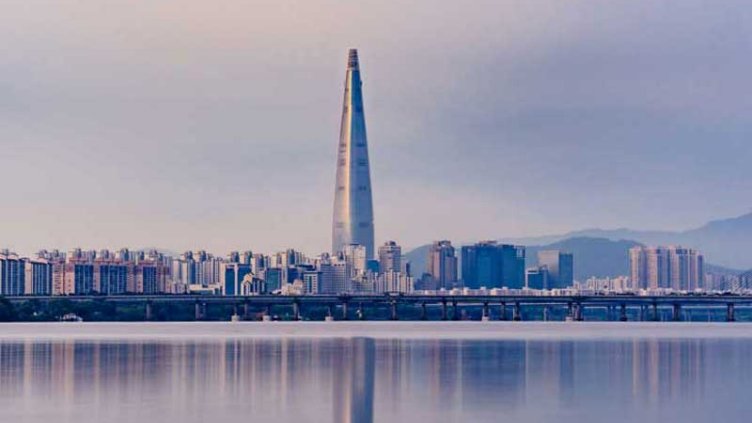 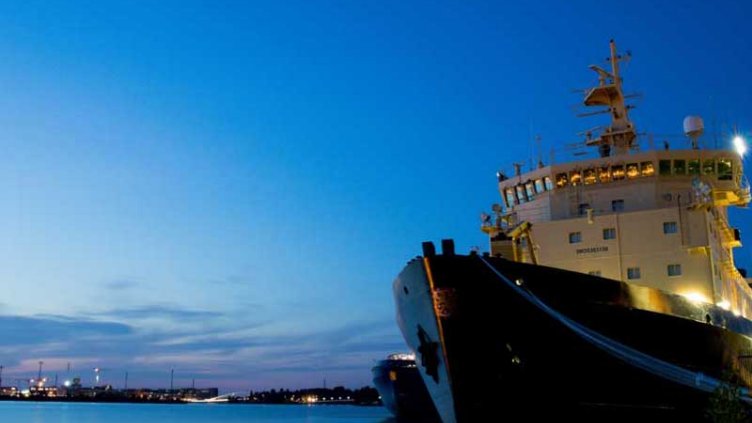 Why South Korea is set for a logistics boom