Singaporean real estate investors have emerged Asia Pacific’s number one source of outbound capital in the first half of 2019, and their overseas deals are growing in scale and complexity.

Singaporean real estate investors have emerged Asia Pacific’s number one source of outbound capital in the first half of 2019, and their overseas deals are growing in scale and complexity.

After overtaking China as the region’s most active cross-border real estate investor in 2018, investors from Singapore spent approximately US$10 billion on overseas real estate in the first half of this year, according to data from JLL. The bulk of it (78 percent) was deployed within the region while a further 18 percent (US$1.8 billion) was invested in Europe, the Middle East and Africa and 4 percent (US430 million) in the U.S.

Investors from the City state are keen to diversify out of domestic markets and use their high knowledge of global real estate to take calculated risks in international markets, says Tim Graham, Senior Director, International Capital, Asia Pacific at JLL.

“China is the most popular market for Singaporean investors, accounting for 40 percent of the total in the first half of this year, but significant sums have also been invested in Australia, India and, outside of this region, in the UK.”

While China’s measures to squeeze outbound investment in 2017 and 2018 has helped propel Singaporean investors to the top spot, it is not simply the case that Singapore has taken China’s place by default. Cross-border investment volumes out of Singapore have been growing at 12 percent annually for the past five years with annual volumes averaging US$28 billion from 2016 to 2018.

Sovereign funds GIC and Temasek have huge sums of capital to deploy each year but are being joined by others. “The merger of CapitaLand and Ascendas created a hugely powerful global vehicle that will continue to deploy large sums of capital overseas. They're very experienced in the U.S. and Europe, and they will compete with the most active investors in the world,” he says.

This year capital has been more focused on operating platforms and IPOs, says Graham, pointing to CDL as an example.

“CDL was keen to get into European offices, but realised there were barriers to entry of buying one building at a time. So they identified a small REIT, which owned five office assets in Germany, and bought 12.4 percent of the units in that REIT and 50 percent of the manager. So CDL now has a stake in the decision making process as well as exposure to the REIT’s assets.”

In addition to a growing private wealth scene, Singapore has one of the most successful real estate investment trust (REIT) regimes in the Asia Pacific region, with 50 REITs and business trusts listed. However, the relatively small size of the Singapore real estate market forces them to look overseas, says Graham.

“We have definitely seen the REITS looking to do more cross-border investment. It's got to be yield-accretive to them, so it is not necessarily easy, but there are opportunities.”

The success of the Singapore REIT regime means it is the prime spot in the region for listing foreign assets. “This year, we have seen the launch of two hospitality REITs which own U.S. properties,” says Graham. “And other Singapore REITs, such as Manulife U.S. REIT, have continued to acquire assets.” 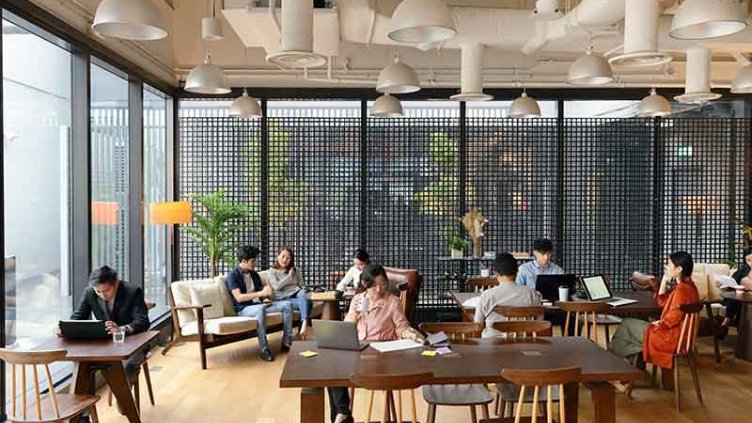 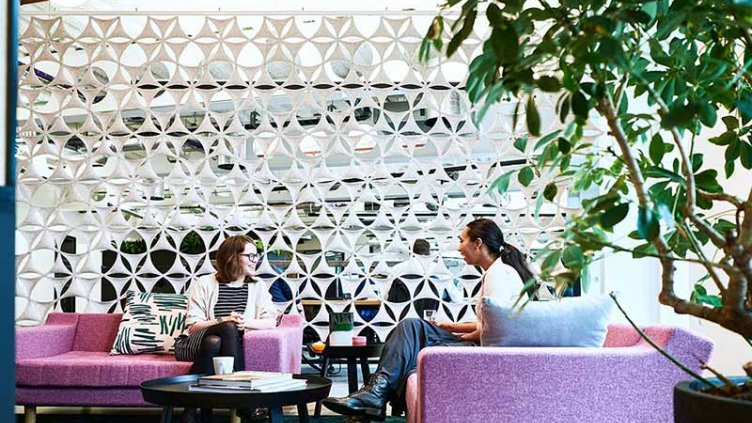 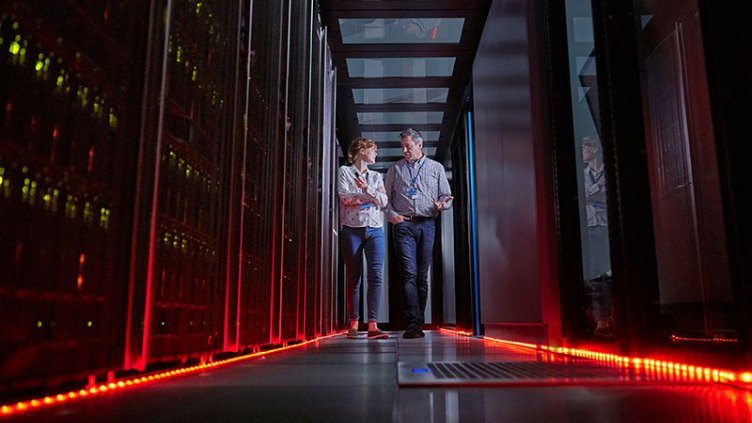