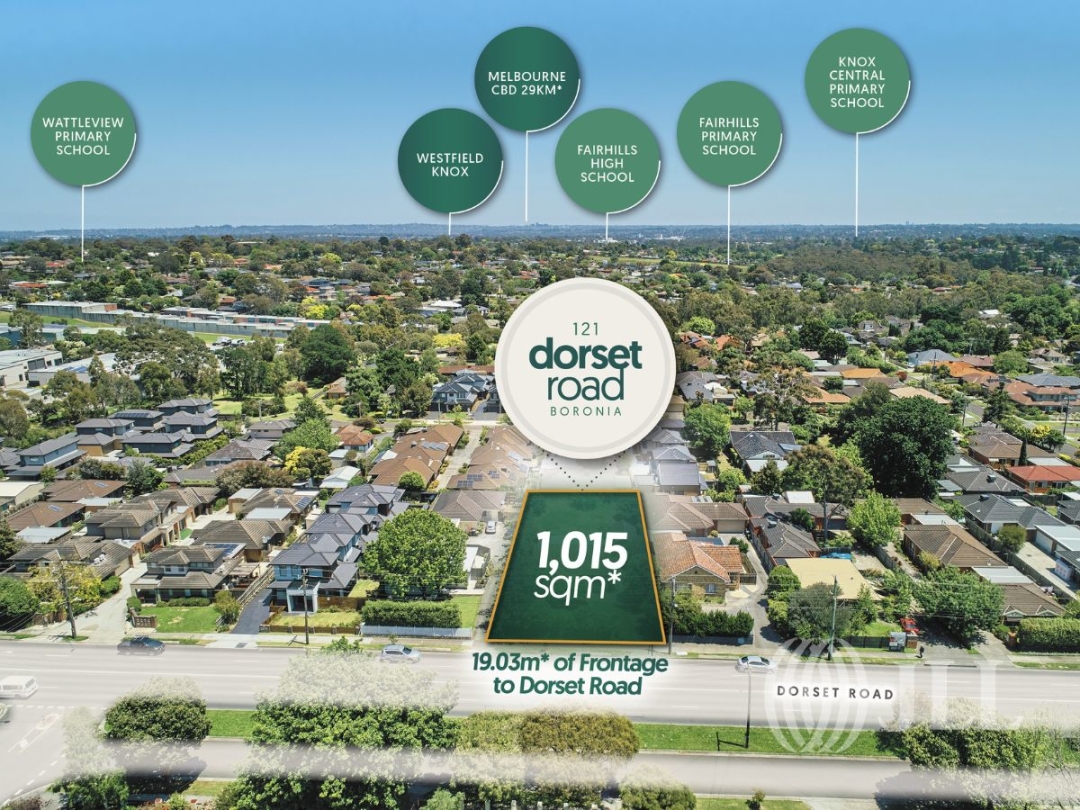 Global real estate investors are looking for deals in Japan’s major cities, part of a worldwide hunt for safe-havens amid ongoing economic uncertainty and the COVID-19 pandemic.

Japan’s commercial real estate market has traditionally been dominated by domestic investors with international capital accounting for around 20 percent over the past decade, declining from a high of 35 percent in 2007, according to JLL.

With the onset of COVID-19, and the potential for a dip in values, investors who once shied away from the market’s high prices and stiff domestic competition are now scouting for opportunities.

“Japan will probably emerge as one of the more attractive investment destinations for cross-border capital in the second half of 2020,” says Stuart Crow, CEO, Capital Markets, Asia Pacific, JLL. “Global investors have long-desired greater exposure to Japan, and with a slight price correction, there will be greater opportunities.”

“Pricing has usually been the main challenge faced by investors, as well as tight supply in Tokyo,” says Kenichi Negishi, Head of Capital Markets, Japan, JLL. “When international investors look at Japan, they see a safe haven and the opportunity to access a core investment market within global and regional strategies. They are also looking for stable income, and typically office is one of the sectors that provide a very stable cash flow, which becomes more attractive if there is a price adjustment.”

The vacancy rate for offices in Tokyo’s and Osaka’s central business districts remains low compared to other business hubs in the region. In Tokyo, the vacancy rate is around 1 percent and Osaka sits at 0.5 percent, according to JLL data. These rates have remained steady throughout the COVID-19 crisis.

Investors looking to diversify into Japan are also being influenced by a broader appreciation of locations beyond Tokyo, which accounts for roughly 70 percent of all cross-border capital, and prospects in the country’s alternatives sector.

“We are anticipating global investors to increase allocations to Japan and accelerate plans to look beyond Tokyo into markets like Osaka and Fukuoka,” says Negishi. “Investors view Japan through a more diverse lens when looking into increased exposure, which can also be seen through the growing attraction to emerging asset classes like data centres, logistics, and multifamily.”

“We do think multifamily and logistics will emerge as larger asset classes in terms of trading volumes than some of the traditional asset classes over the next 12-to-18 months,” says Crow. “Momentum is already building, deals are getting done, and signs are there that Japan will be one of the least impacted markets in Asia Pacific and probably will emerge as one of the more attractive investment destinations, particularly for cross border capital in the second half of 2020.”

But as in previous cycles, entering Japan or increasing exposure will come with specific well-established challenges.

Given the dominance of domestic investors and established cultural nuances, particularly around how occupiers use real estate, investors looking to increase exposure to Japan often lack both the visibility and in-depth understanding of this market. Pre-COVID-19, Japan, perhaps more than other markets in Asia Pacific, has been long-identified by investors as a market that requires a high level of on-the-ground expertise and a localised strategy to get deals done.

“Japan is a relatively opaque market,” says Crow. “Many investors have an established presence in the country, some are building out capabilities, and others will work through funds and joint venture partnerships to localise their strategies. To originate deals, investors have benefited from having on-the-ground access. This theme will likely play out more as travel restrictions impact the ability to inspect potential investments.”

What is the future of capital?

Sustainability upgrades are driving a vacancy gap in offices