How can Delhi cope with becoming the world’s most populous city?

The sprawling city of Delhi, famed for its vibrant culture and rich history, has a problem familiar to urban areas across the world: keeping up with a booming population.

It’s just that for Delhi, the problem is about to get bigger than anywhere else. In 10 years, no other city on earth with have more inhabitants than the northern Indian city, according to the United Nations.

The population of Delhi today is around 29 million. By 2028, the number is set to soar to 37 million, meaning Delhi will overtake a shrinking Tokyo, U.N. data show.

The population boom, driven by migration and a high birth rate, poses a threat to the city’s sustainability.

However, the boom also presents new opportunities for real estate developers, urban planners and investors. “This opens a plethora of opportunities,” Nair says.

Land and housing to fight overcrowding

People flooding into Delhi are typically searching for jobs. But crowded living conditions, and a scarcity of developable land for housing, continue to put pressure on city’s resources and the existing infrastructure.

In response, the government has been taking measures to boost infrastructure development, housing, and public transport.

“It is a trend that began a decade back when problems of poor urban planning surfaced and forced city planners to think about possible solutions to de-congest the city and add more housing for the urban poor,” Nair adds.

Take West Delhi, one of the most populous areas of the city. It became famous for its single business center, unauthorized settlements, and traffic snarls. But its neighborhoods have been changing for better, spurred on by the recently opened Magenta metro line. The region is now well-connected to South Delhi and Gurgaon, key business districts in the National Capital Region (NCR), where Delhi is located.

There have also been small-scale redevelopment projects in West Delhi to convert old residential buildings into new apartment complexes. The area is also now home to some of the biggest shopping centers and commercial complexes in this part of the city.

West Delhi’s case is similar to other regions in Delhi, where millions of residents depend on the metro network for daily commute to other parts of the city and are in need of better social infrastructure and affordable housing.

Over the past decade, Delhi has expanded to the North and West to accommodate the rising population.

“Unfortunately, the rate of population growth has outpaced the rate at which space is made available by the government. This has resulted in space crunch and speculation,” Nair says.

There is plenty to be done if Delhi is grow by another 8 million people in only a decade.

To increase housing supply, part of the solution will be for the government to use land banks, or areas of land stored for future development. Excess government land elsewhere has been used to develop some of country’s biggest commercial hubs and residential space.

“This kind of approach offers sustainable financial support and affordability to both developers doing the project and homebuyers who are buying houses in the vicinity of these commercial districts,” Ashutosh Limaye, Head – Research & REIS, JLL India says.

“Investors are already looking to monetize land under the policy in newly formed regions,” Nair adds.

The development of Aero-City, adjacent to the International Airport, is one of the best examples of utilizing vacant unused government land. The hospitality hub now has 11 operational hotels from domestic and international brands.

Another route for the government to create more housing is to partner with private-sector developers. The public-private partnership model is aiming to bring more housing for city dwellers under the ‘Housing for All by 2022’ Mission. A quarter of the home will be affordable, Limaye adds.

Neighboring cities such as Noida, Gurugram and Faridabad will also contribute to the housing shortage.

“There is massive opportunity for development. To address the housing shortage and improve the existing infrastructure, however, we need to boost the development by measures such as increment of permissible construction limit and invite more private participation in terms of construction technology and investments,” adds Nair.

“Delhi’s success in addressing the mega challenge can then become a successful model for other cities.” 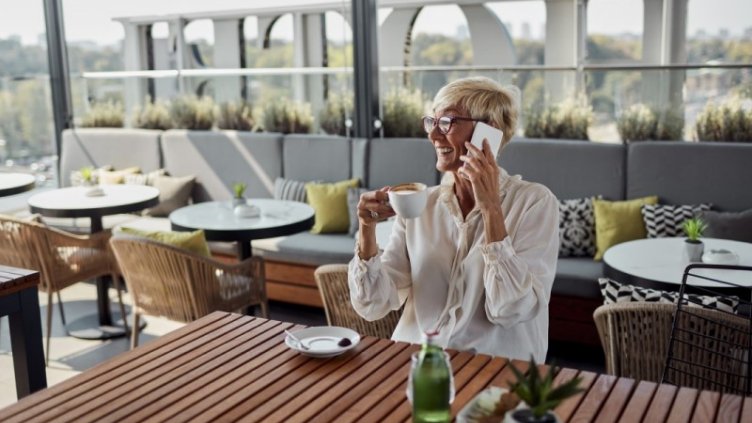 Why lifestyle hotels are not just for Millennials 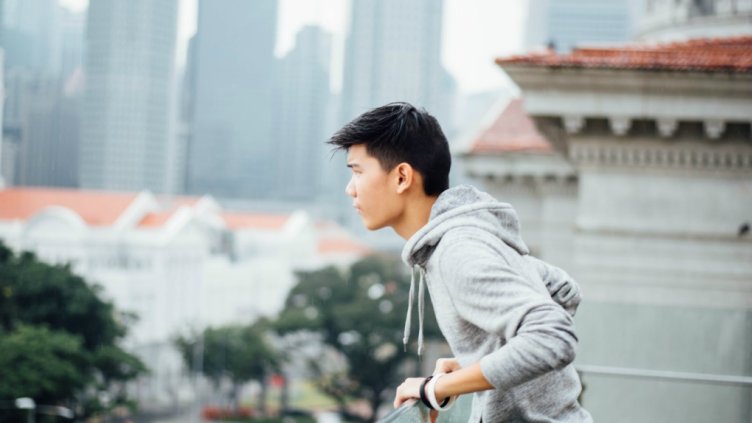 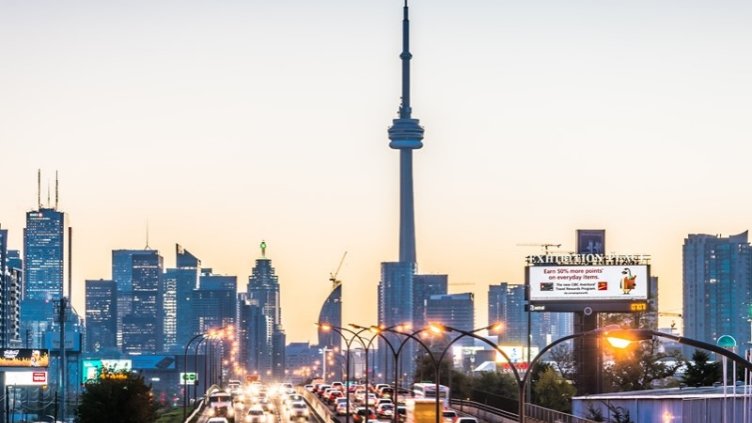 Investing for the future: Can Canada revitalize its aging infrastructure?