The future of Korea’s Silicon Valley

Pangyo’s Techno Valley, which has been touted as Korea’s Silicon Valley, is a technology cluster located in Kyunggi-do, the surrounding…

Pangyo’s Techno Valley, which has been touted as Korea’s Silicon Valley, is a technology cluster located in Kyunggi-do, the surrounding province of Seoul. Starting as a government initiative, this rising power centre has transformed itself into the fourth core business district in Korea in less than a decade, following closely behind Seoul’s three core business districts – the CBD, Yeouido and Gangnam.

Proximity to Gangnam and Bundang: Techno Valley is located near some of Korea’s most desired residential areas.

Financial benefits for landlords and tenants: To attract companies, the government set the price of a land parcel for development lower than market value – around 50 per cent of the value. Its rents are priced at 60 per cent of Gangnam district’s.

Unique building structures: Techno Valley is styled to look like a campus of the actual Silicon Valley.

The government aims to form two incubation complexes for “Techno Valley Two” – led by both private and public sectors – to encourage the growth of innovative venture firms. It will focus on developing the key areas of the Fourth Industrial Revolution: artificial intelligence, autonomous vehicles, and big data.

Meanwhile, “Techno Valley Three” will focus on breeding fintech companies and firms that will form the future finance ecosystem, while supplying affordable residences. With the first Techno Valley’s focus in building R&D centres of already well-established conglomerates such as Nexon, SK, all three Techno Valleys would complement each other synergistically.

The government’s push for Pangyo’s Techno Valley is causing a ripple effect. To aid its other cities, Kyunggi-do office has approved of an additional four “Techno Valley” plans – three in the north region of the province, and one in the south. However, some of these plans are raising concerns about overcapacity of office space. Furthermore, with Pangyo’s boom, the prices of office-tels and apartments in Pangyo and its surrounding areas are escalating. With strong demand for office space in Pangyo, some landlords have entered the leasing market, going against the government’s mandate to occupy a certain percentage of the entire space for their own use.

Regardless of these implications, the future of Pangyo remains bright, driven by Korea’s long-standing strength in innovation and technology. 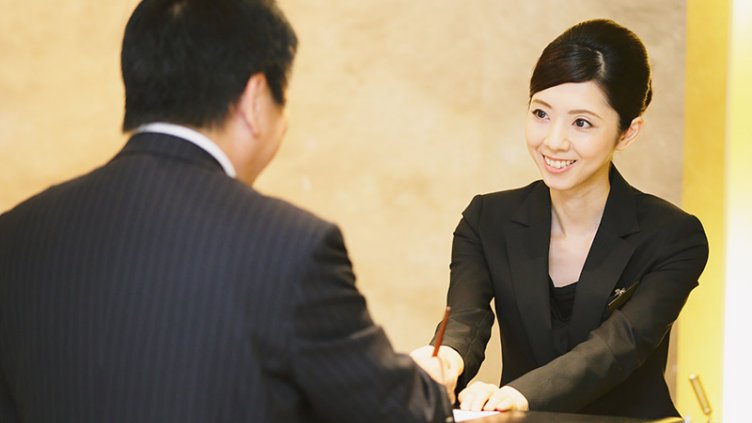 Why staff engagement is critical to your hotel success 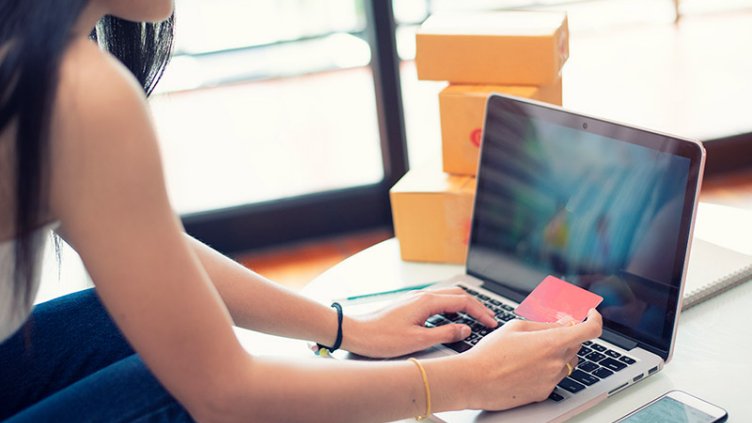 Low-touch hotels are here to stay 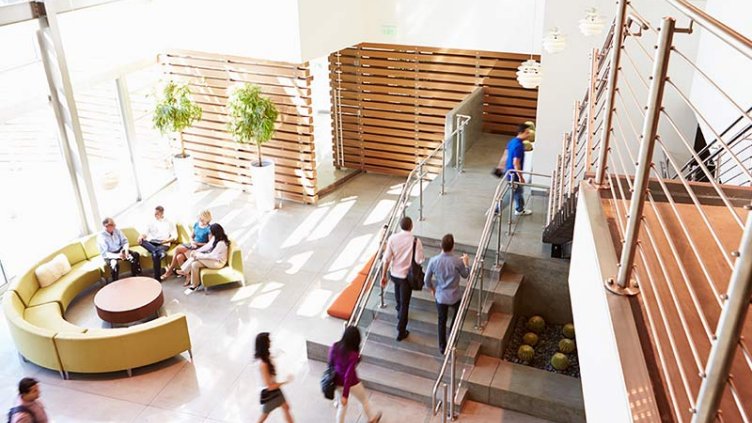 10 steps for a successful innovation centre 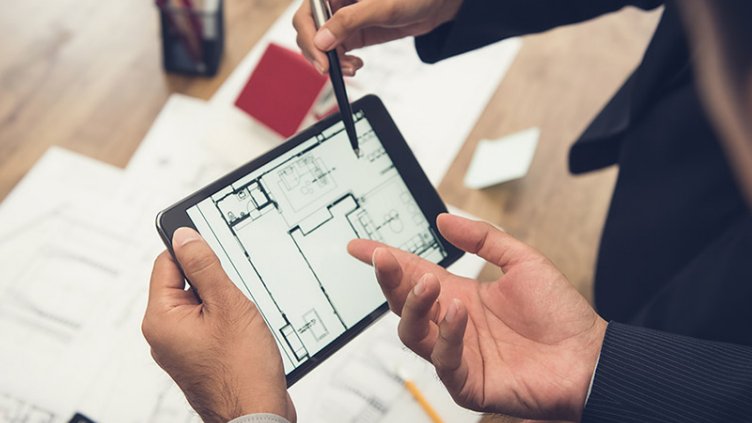 Is now the time for hotel owners to invest in renovations?