Being known as a foodie destination is fast becoming a key driver of real estate development well beyond the retail and hospitality sectors.

For many cities in Asia Pacific, being known as a foodie destination is more than a badge of honour; it’s fast becoming a key driver of real estate development well beyond the retail and hospitality sectors.

Take the South Australian capital of Adelaide, which boasts plenty of home grown produce and has several renowned wine regions like Barossa Valley and McLaren Vale on its doorstep. For international, and even domestic visitors, the city has traditionally been eclipsed by better known – and better developed – rival Melbourne, but recent urban re-furbishment plans are shining the spotlight on its foodie credentials.

There’s certainly an appetite for its growing restaurant scene. ““Our year-on-year retail spending growth in the cafes and restaurants category has been in double-digits since mid-2016. It’s all about food and wine down here,” says Rick Warner, Strategic Research Manager for JLL Australia, says.

Stage one of Adelaide’s laneways regeneration saw hospitality groups clambering for space, transforming once under-utilized units into prime real estate. Local authorities followed this up with the ongoing Laneway Master Plan, which aims to create a new hospitality and retail spine in the city and breathe new life into its nightlife.

Warner says: “The most obvious benefit to the commercial property market is the positive impact on CBD retail vacancy, albeit in areas outside the city’s major retail destination, Rundle Mall. However, the multiplier effect of the Laneway Master Plan is the increased vibrancy and attractiveness of the city as a place to do business, a place to study and as a place to live.”

Indeed, the area along the River Torrens is being transformed with several major projects, including the large–scale redevelopment of Festival Plaza. Also in the pipeline are several big name hotels and residential projects: Accor’s premium Pullman brand will make its debut in October, Crowne Plaza Adelaide is set to open in 2020 in the city’s tallest building, Frome Central, and luxury names Sofitel and Langham are also entering the city. The City Of Adelaide Council has also given the green light to a number of residential projects including the 40-level Realm Adelaide tower.

The rise of foodie destinations

Similar transformations have taken place in in other Australian cities. For example, along Sydney Harbour, old shipping yards have been converted into a world-class food and tourist destination at Barangaroo. It boasts a range of stylish apartments and offices, yet the biggest draw is its dining precinct along the foreshore which opened in 2016 and includes popular eateries like Belle’s Hot Chicken, Old Tow Hong Kong and Nola Smokehouse.

Hobart’s food scene is also drawing in visitors and new residents. The city’s waterfront area is awash with new food and drink venues, which are supporting the revitalization of the surrounding area. New developments such as sustainable The Commons apartments are slated to open in 2019, while new hotels include the boutique MACq1 and the soon-to-be-launched Tasman Hobart, housed in an assortment of repurposed heritage buildings.

Meanwhile, in Noosa on Queensland’s Sunshine Coast, a bustling food scene has sprung up on Hastings Street, its main retail strip, which is pulling in growing numbers of visitors. New apartments have followed, including the upcoming Settler’s Cove residential complex and  Parkridge units, both in Noosa Heads.

Warner points out that the lifestyle such foodie destinations offer has become increasingly important to prospective residents and tourists alike. “It’s why developers and planners are focused on locations like these – people want vibrant places to live with plenty of amenities on their doorstep. For investors, this can create strong returns and for landlords, there’s a good pipeline of tenants looking to live in the area.”

Across Asia, cities with a strong epicurean culture have welcomed more food and beverage (F&B) retailers and have seen their real estate bolstered accordingly.

“In Hong Kong, the leasing market has become much more accommodating towards F&B operators with the broader retail sector in the midst of a three-year long slump,” observes Cathie Chung, Research Director, JLL Hong Kong.

Last year, F&B operators accounted for 66 percent of all international newcomers, compared to only 51 percent in 2016.

Chung adds that the popularity of F&B, combined with consumers seeking out more unique experiences, is leading to more creative uses of retail space. Indeed, experiential concepts such as Speedway Diner in Kowloon City Plaza and Strokes, the first restaurant in the city to offer a mini golf course, have opened up in the past year.

Over in Kuala Lumpur, the city is steadily growing its F&B credentials with new speakeasies and eateries. The neighbourhood of Damansara Heights has been listed among the world’s most buzzing neighbourhoods for its trendy restaurants and cafes, which form a key part of its appeal for residents and visitors. This has boosted the lifestyle credentials of developments such as Damansara City, which includes a new Sofitel hotel, office towers and an F&B-centric mall, as well as luxury apartments Aira Living.

“It’s a journey – you need sufficiently a large population to support the food and beverage openings and once a new neighbourhood has matured, more new residents will move in because of the high-quality local amenities,” explains Veena Loh, Head of Research for JLL Malaysia. Penang and Malacca, for example, have attracted much foreign investment because of their famed cuisine.

While a flourishing foodie scene isn’t an automatic recipe for the success of a neighborhood, when done well, it can spur the type of development and regeneration which bring long-term benefits. 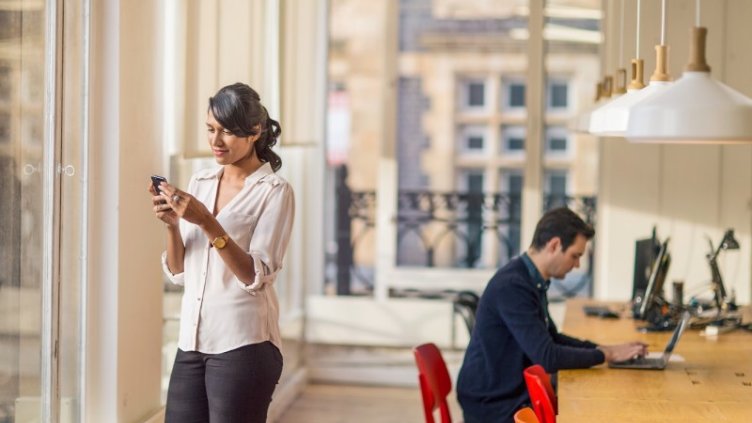 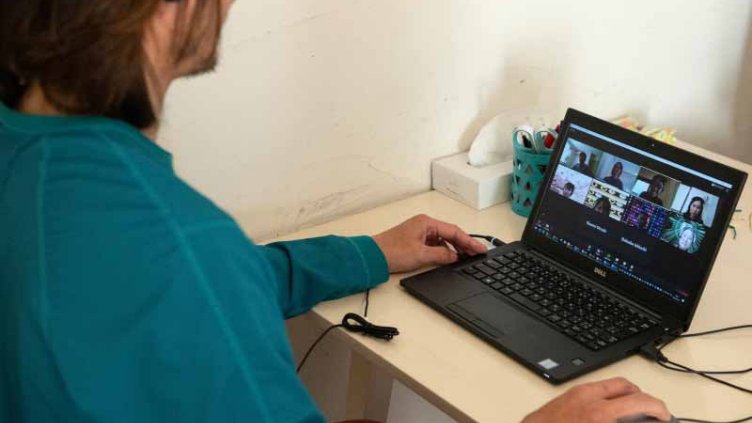 How companies are supporting employees during COVID-19 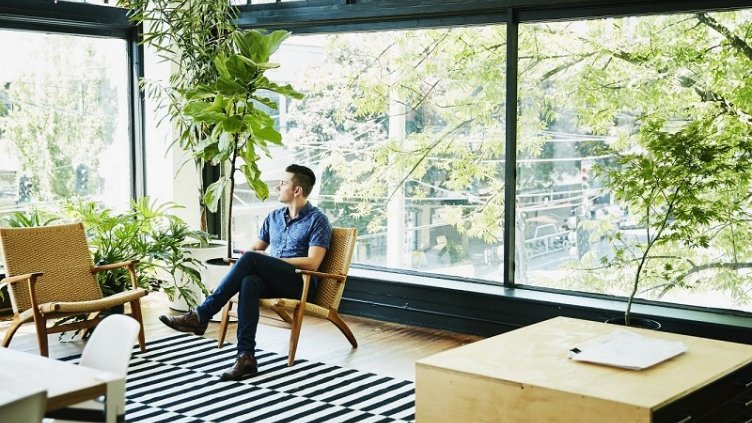 How natural materials are taking root in the workplace 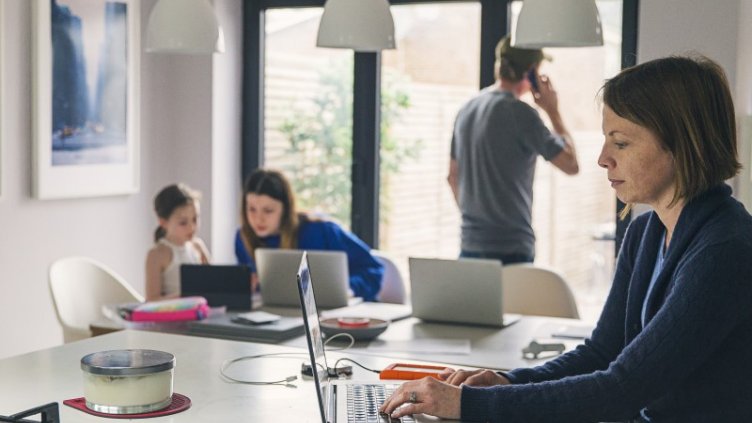 PODCAST: How COVID-19 could change work life as we know it